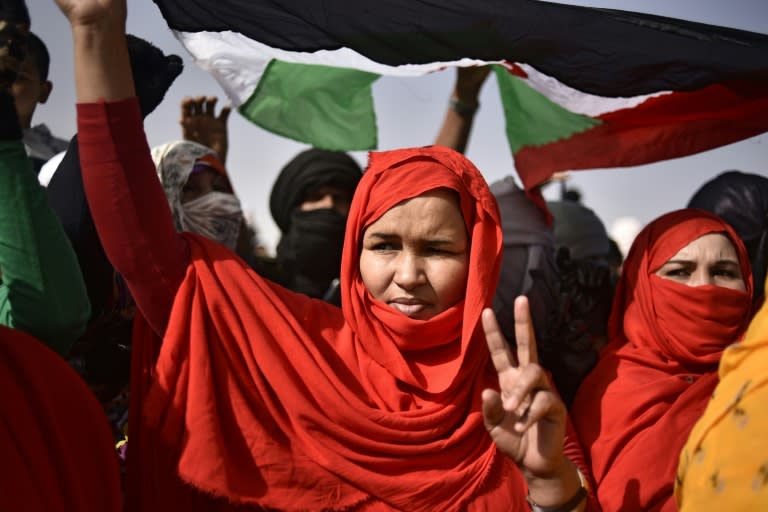 [ad_1] Pro-independence rebels fighting Morocco for Western Sahara said Saturday the United Nations was responsible for “political deadlock” over the disputed territory, on the 45th anniversary of their unilateral declaration of independence. The Algeria-backed Polisario Front controls about a fifth of the vast, arid territory of Western Sahara, and is demanding a promised UN-run referendum … Read more