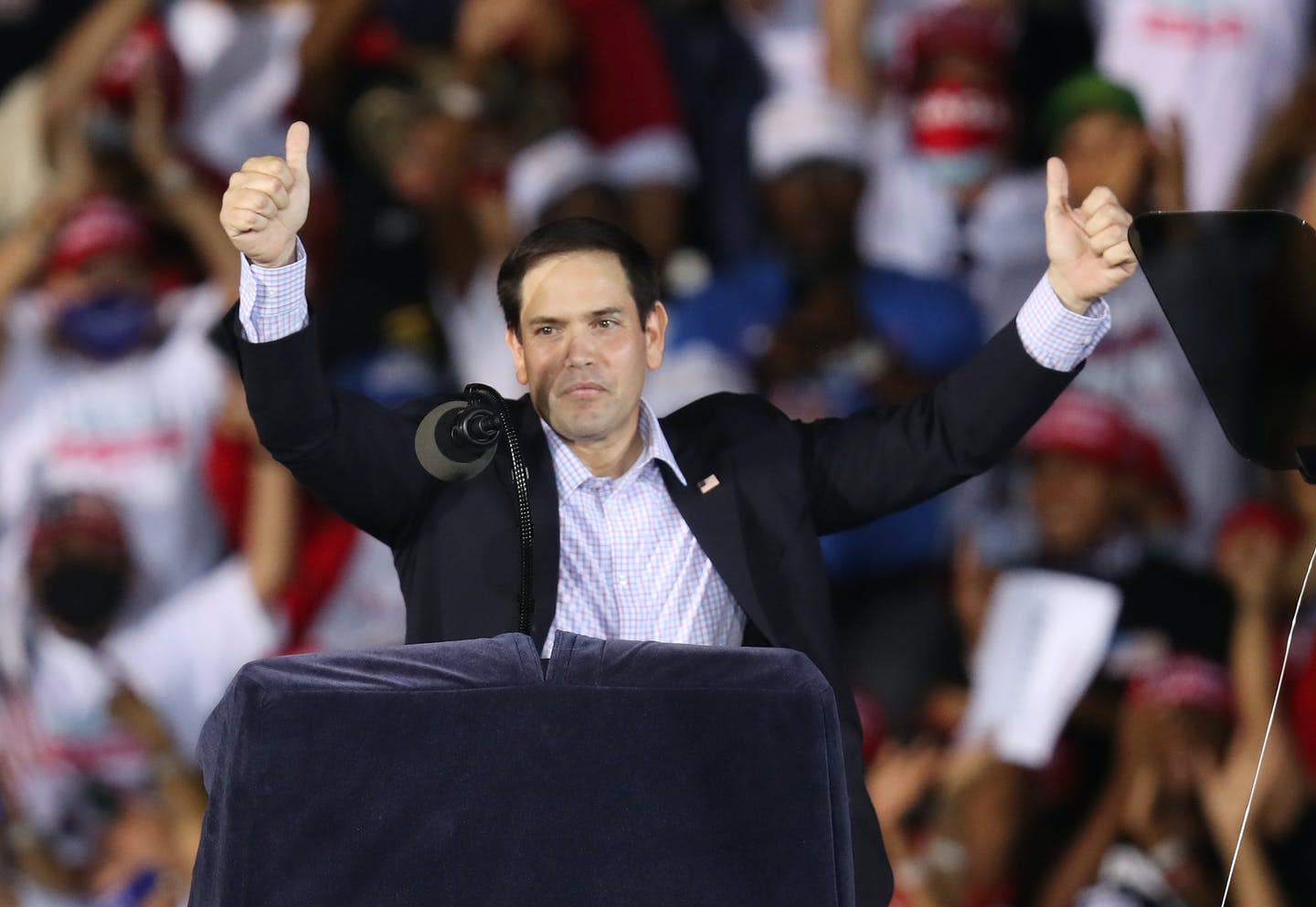 Donald Trump lost the 2020 election, but his populist ideas may continue to animate the Republican Party. As scholars of American beliefs and elections, we can envision a less Trumpy version of Trumpism holding sway over the party in coming years. We call it “polished populism.” Populism is folk-politics based on the premise that ordinary … Read more 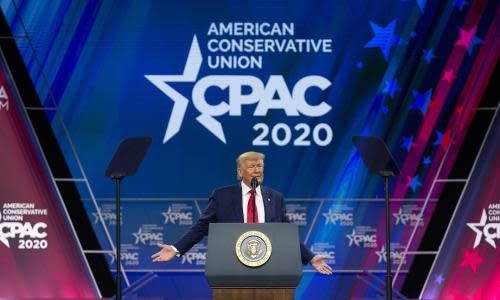 JERUSALEM (AP) — A leading challenger to Israeli Prime Minister Benjamin Netanyahu in elections next month said Tuesday that he is reviewing his ties with the founders of the Lincoln Project — a Republican group that opposed former President Donald Trump and whose leadership has been engulfed in a sexual harassment scandal. Israel’s New Hope … Read more