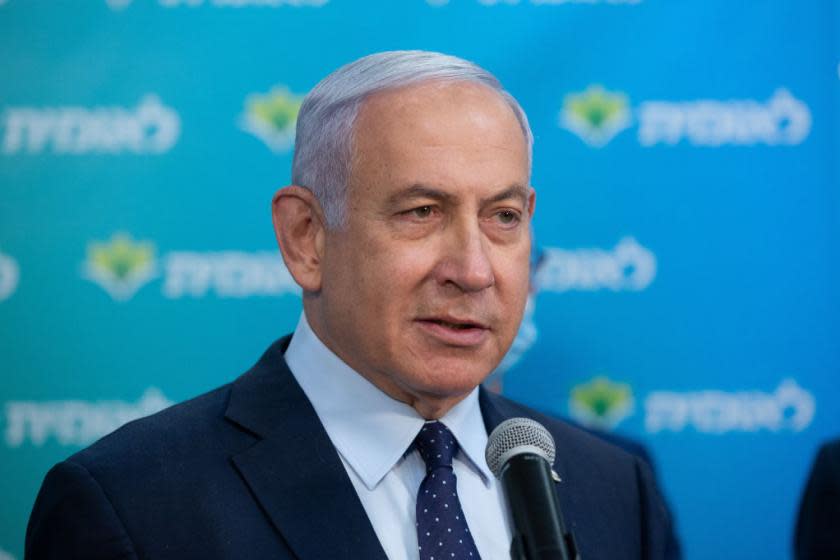 [ad_1] Israeli Prime Minister Benjamin Netanyahu on Monday said it is “clear” that Iran was behind an attack in the Gulf of Oman last week that targeted an Israeli-owned cargo ship. “Iran is the greatest enemy of Israel,” Netanyahu told the Israeli public broadcaster Kan. “I am determined to halt it. We are hitting it … Read more