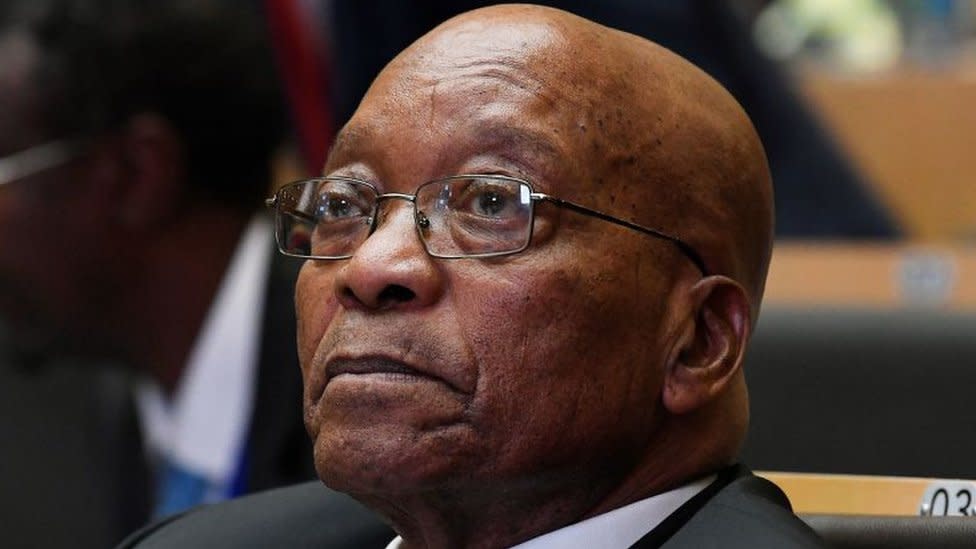 Jacob Zuma was forced to step down as South Africa’s president in 2018 A South African judge says he wants ex-President Jacob Zuma to be given a jail sentence for failing to appear before him to answer corruption allegations. Mr Zuma, 79, ignored a summons to appear before a commission of inquiry being chaired by … Read more