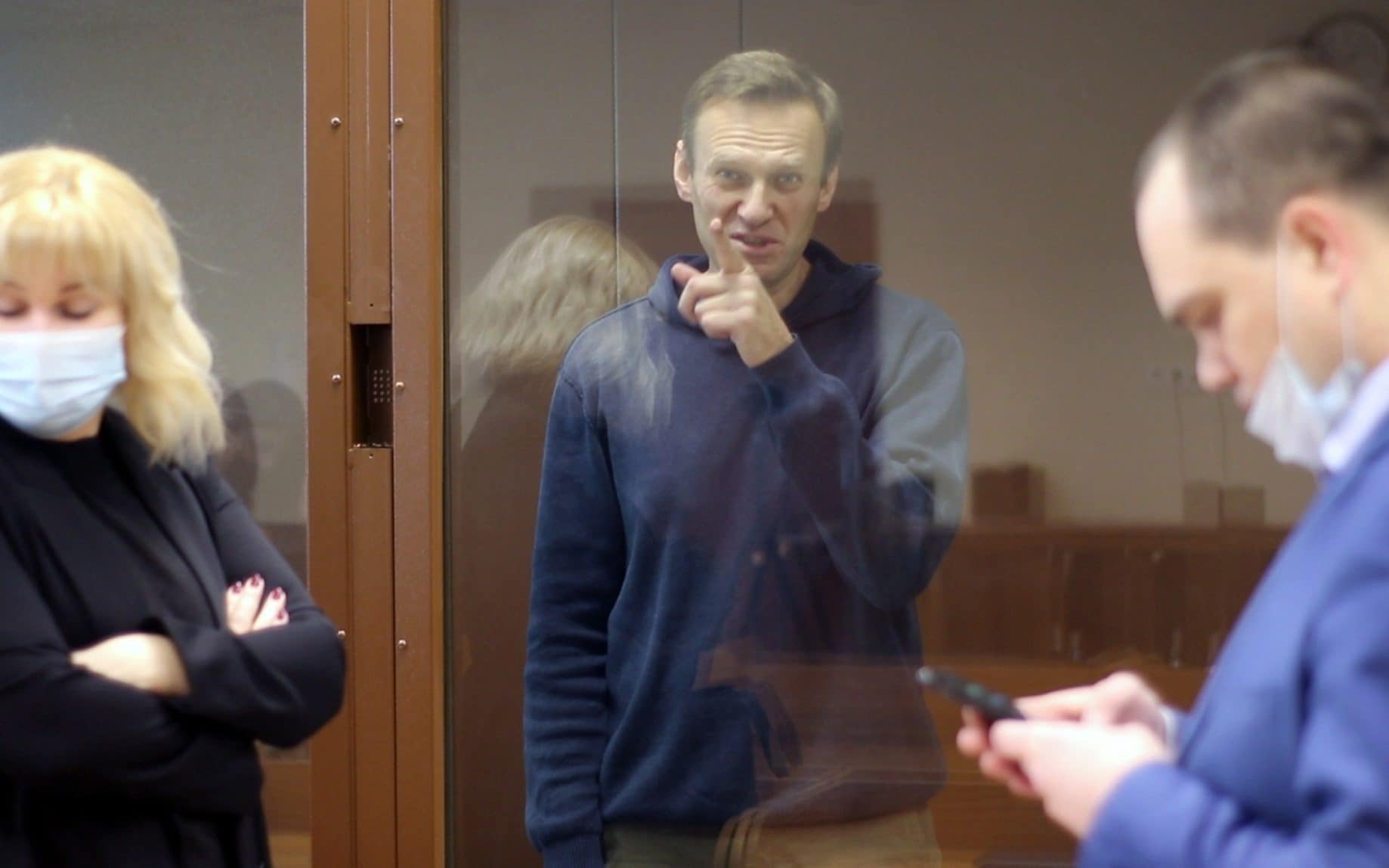 Alexei Navalny has been behind bars since his returned to Russia from Germany in mid-January – EPA-EFE/EPA-EFE A Russian prosecutor portrayed Alexei Navalny as a Nazi sympathiser at the end of the defamation trial that the Kremlin critic has dismissed as a smear campaign against him. The Russian opposition leader is already behind bars after … Read more