Guardiola ‘congratulates’ City players after ‘real tough’ win Pep Guardiola says Manchester City’s 20-match winning streak is ‘one of the greatest achievements in our careers’ – but is it merely a step towards becoming the first side to complete the quadruple? Some of the statistics around City’s recent success are staggering. The 2-1 win against … Read more 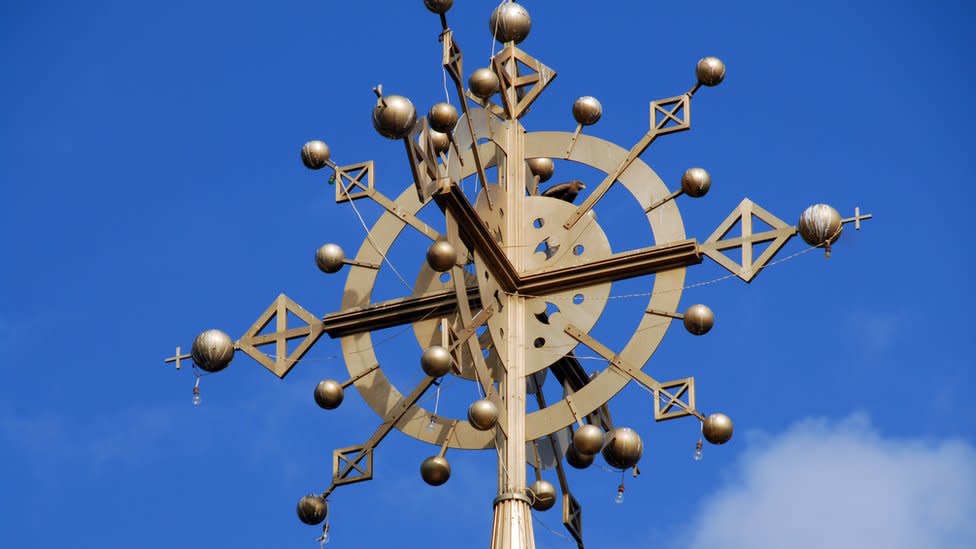 Aksum is said to be the birthplace of the biblical Queen of Sheba Eritrean troops fighting in Ethiopia’s northern region of Tigray killed hundreds of people in Aksum mainly over two days in November, witnesses say. The mass killings on 28 and 29 November may amount to a crime against humanity, Amnesty International says in … Read more

Slavia Prague were winless in all five of their previous visits to England, with their four losses coming against different sides – Leeds United in 1999-2000, Tottenham Hotspur in 2006-07, Arsenal in 2007-08 and Chelsea in 2018-19 Leicester were dumped out of the Europa League by Czech side Slavia Prague after turning in a miserable … Read more

Bernardo Silva’s opening goal was his 35th for City in all competitions but only his third with his head. Manchester City underlined why they are favourites for a maiden Champions League title as they put on another dominant display to sweep aside Borussia Monchengladbach for a 19th successive win. Pep Guardiola’s team were far too … Read more