TEHRAN, Iran (AP) — An Iranian lawyer Wednesday said charges against his imprisoned French client “paradoxical,” confirming he has been jail for nine months. Saeed Dehghan told the Associated Press that charges against nearly 30-year-old French man identified as Benjamin is “mix” of security and other accusations that are not matching. He declined to give … Read more

WASHINGTON (AP) — The wife of Mexican drug kingpin Joaquin “El Chapo” Guzman was arrested Monday in the United States and accused of helping her husband run his multibillion-dollar cartel and plot his audacious escape from a Mexican prison in 2015. Emma Coronel Aispuro, a 31-year-old former beauty queen, was arrested at Dulles International Airport … Read more 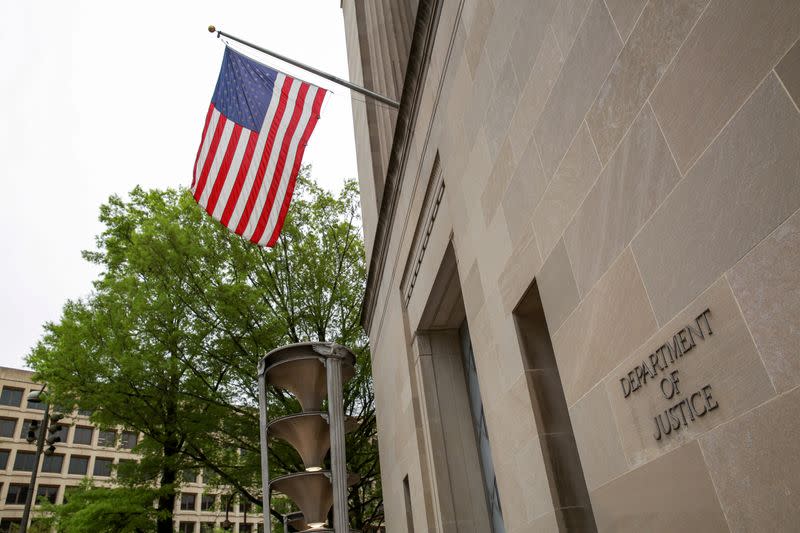 DUBAI, United Arab Emirates (AP) — U.S. prosecutors have charged the son of a civilian Navy staffer in Bahrain over her stabbing death in the Mideast island kingdom. Federal court documents accuse Giovonni Z. Pope, 27, of stabbing his mother to death at her off-base apartment on Jan. 31. Contact details for Pope could not … Read more