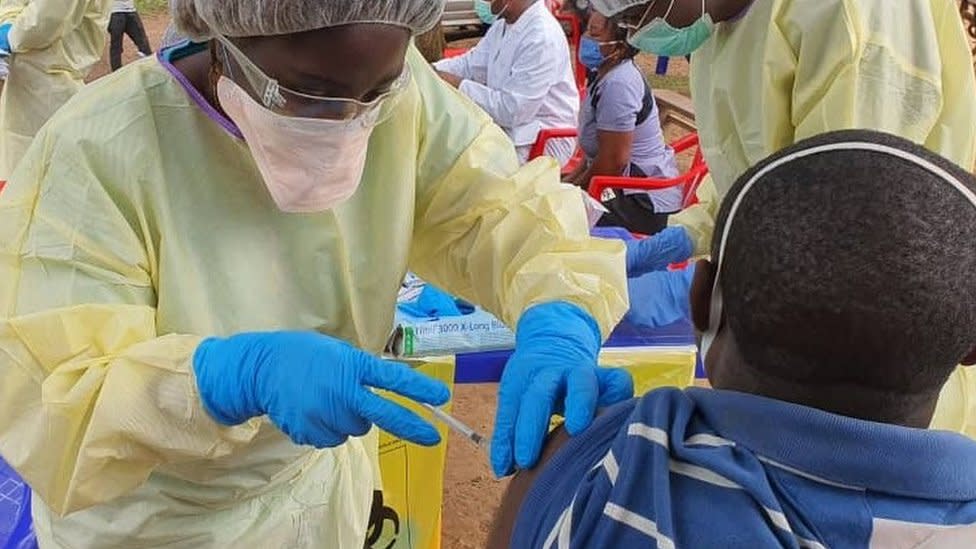 [ad_1] An Ebola vaccination campaign has been launched in the east of the Democratic Republic of Congo after an outbreak earlier this month, the WHO has said. DR Congo has confirmed four cases of Ebola since a resurgence of the virus was announced on 7 February in Butembo. Health workers at a medical centre, where … Read more