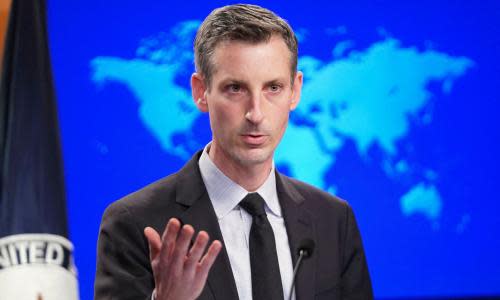 Photograph: Kevin Lamarque/AFP/Getty Images The US has agreed to take part in multilateral talks with Iran hosted by the EU, with the aim of negotiating a return by both countries to the 2015 nuclear deal that is close to falling apart in the wake of the Trump administration. The state department spokesman, Ned Price, said … Read more