BRUSSELS, Feb 19 (Reuters) – The European Commission said onFriday Britain’s data protection laws were in line with theEuropean Union’s despite Brexit and it would start a process toallow a continued flow of police and financial data from the EUto Britain for the next 4 years. Financial data flows are crucial for businesses and policeand … Read more 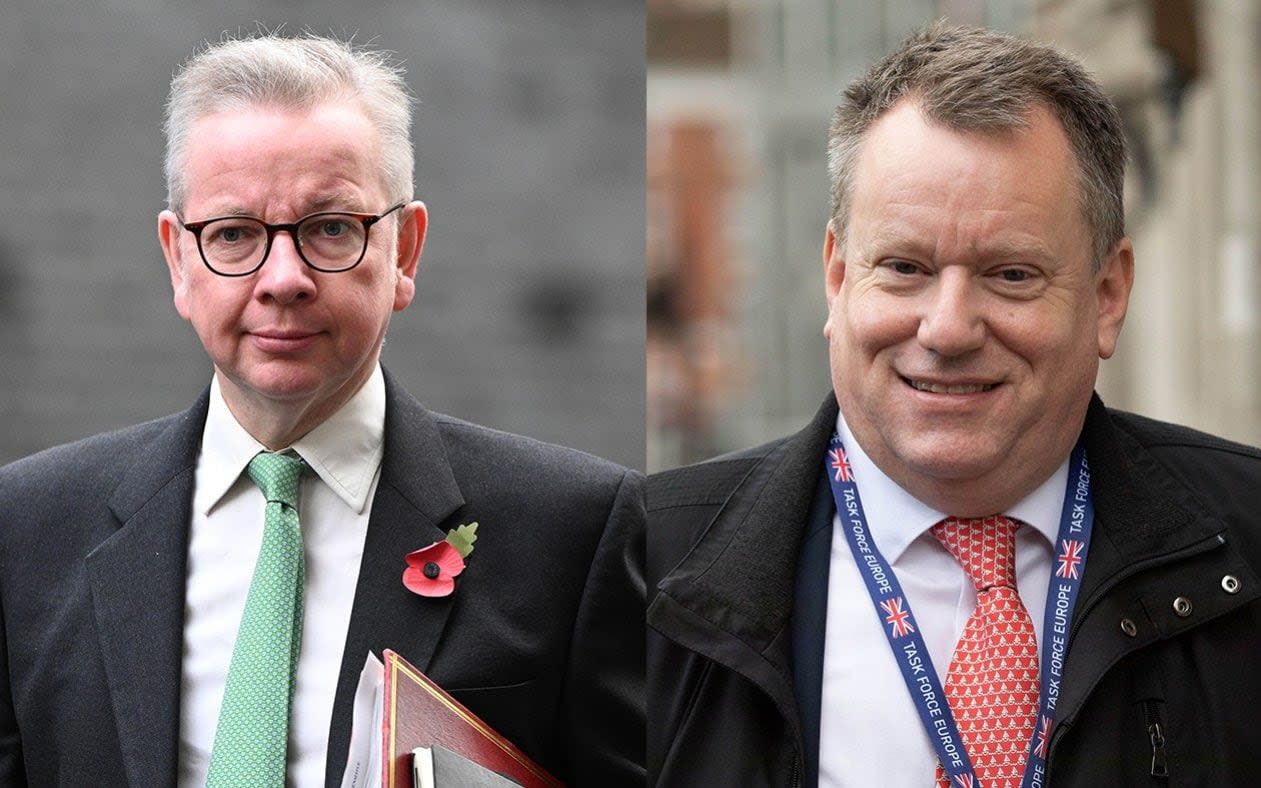 Michael Gove and David Frost – Reuters/PA Boris Johnson has replaced Michael Gove with a staunch ally to lead post-Brexit talks with Brussels. Lord (David) Frost, who led negotiations over a Brexit trade deal, was made a Government minister and will now chair the two critical committees dealing with UK-EU relations. With talks over Northern … Read more 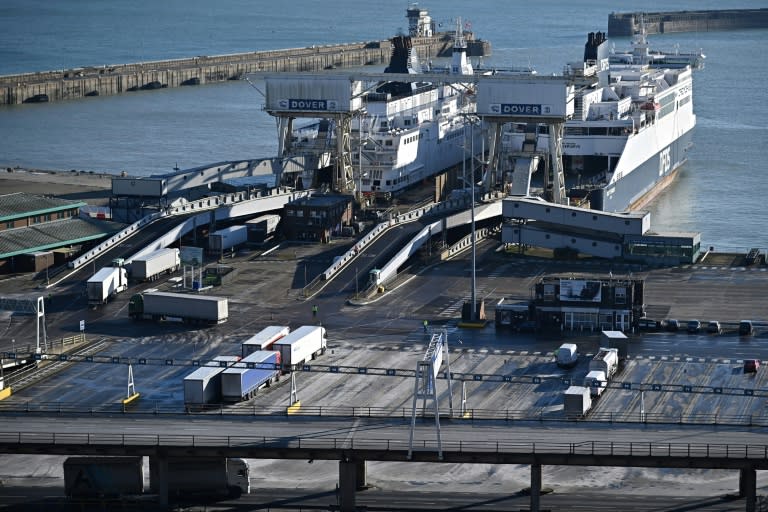 Half of British businesses exporting goods to the European Union are experiencing difficulties due to Brexit, a UK trade body said Thursday. In a survey, the British Chamber of Commerce (BCC) found 49 percent of exporters were finding it “difficult” or “very difficult” to work under the new rules and called for the government to … Read more

BRUSSELS, Feb 10 (Reuters) – The European Union will askBritain if it can take an extra two months to ratify the Brexittrade agreement by extending until April 30 provisionalapplication of the deal. The European Commission, which has overseen the Brexit talksand is in charge of trade policy for the bloc, said it hadadopted a proposal … Read more