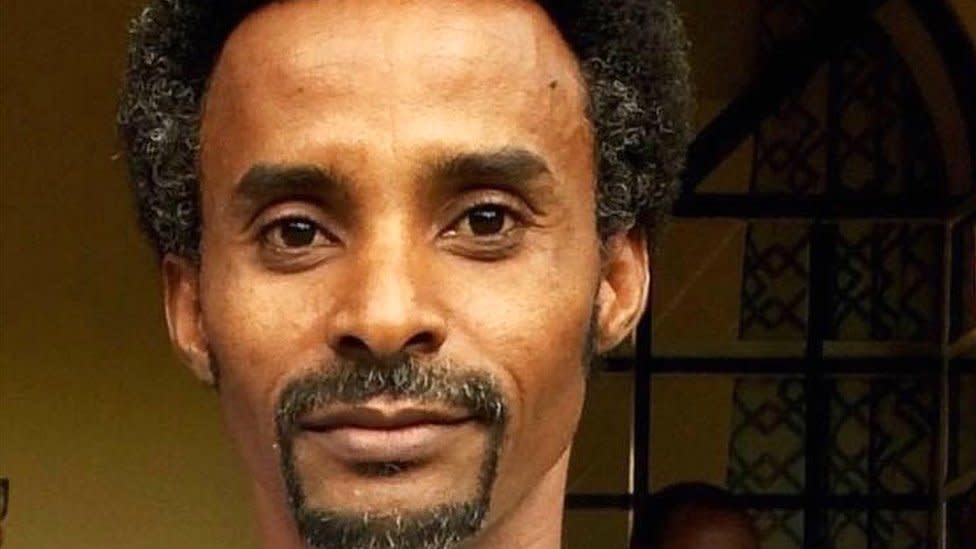 It is not clear why the BBC’s Girmay Gebru was detained The BBC reporter in Ethiopia’s conflict-hit region of Tigray has been freed. Girmay Gebru, who works for BBC Tigrinya, was taken from a café in the regional capital, Mekelle, on Monday and detained by the military. He has been released without charge. A local … Read more