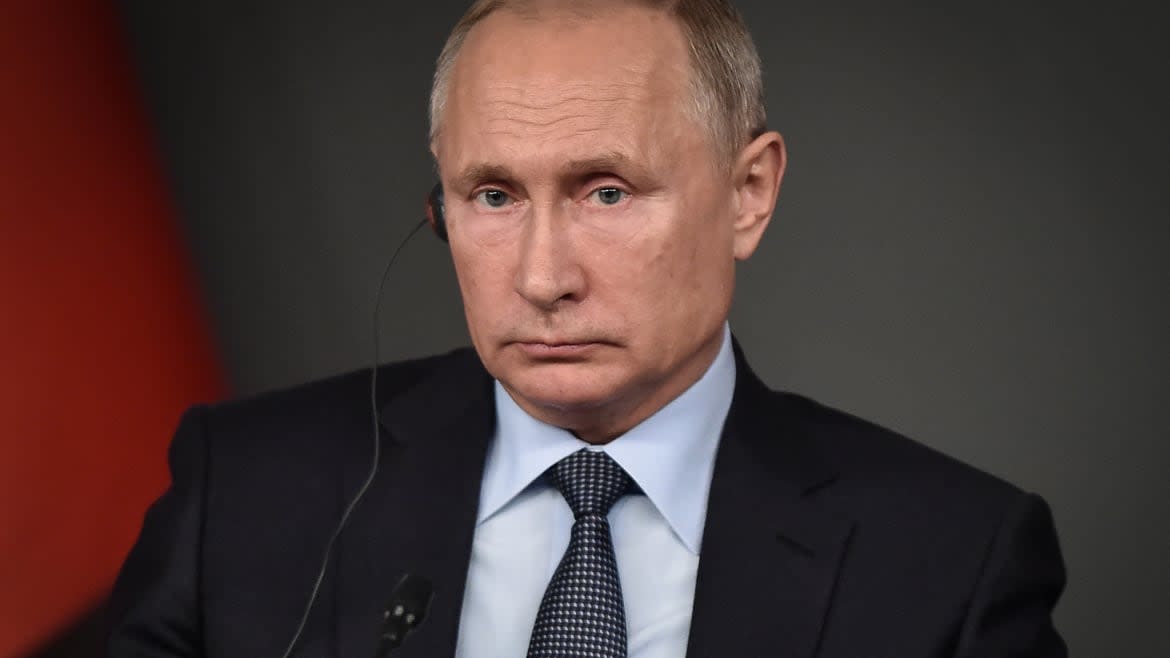 Ozan Kose/Getty MOSCOW—Armenian Prime Minister Nikol Pashinyan has announced that the military had attempted a coup on Thursday, the latest development in a country still recovering from last year’s lost war with Azerbaijan. Now, politicians and political analysts are speaking of Russia’s hand in the attempted coup, pointing to President Vladimir Putin’s strained relationship with … Read more