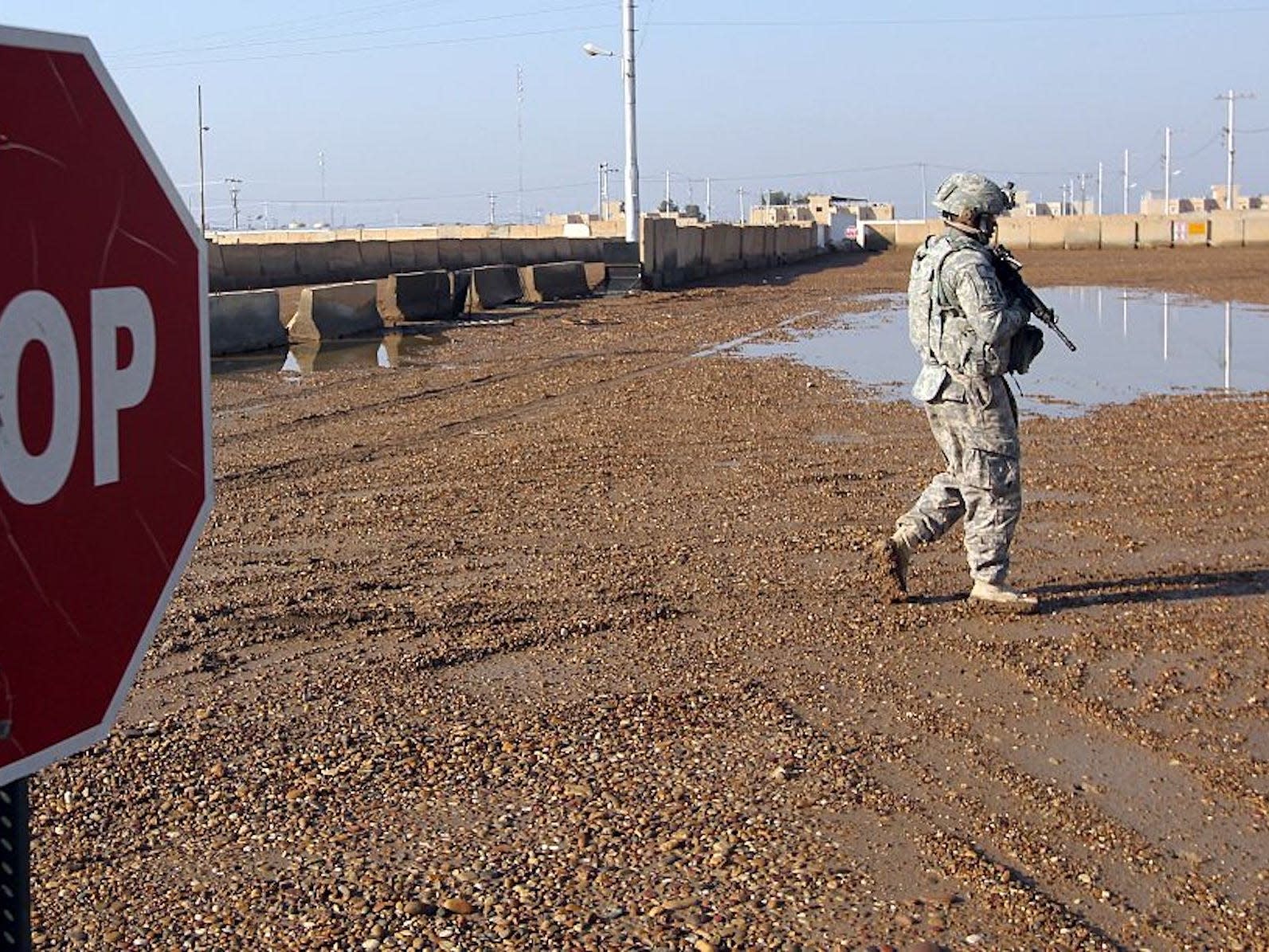 A US soldier at the Taji base complex, which hosts Iraqi and US troops, in 2014. ALI AL-SAADI/AFP via Getty Images Ten rockets hit an air base in Iraq hosting US-led coalition and Iraqi troops, officials in the country said. Col. Wayne Marotto, a spokesman for Operation Inherent Resolve, the coalition fighting the Islamic State … Read more

Marine Gen. Frank McKenzie, the top U.S. commander for the Middle East. Associated Press A top US general says that the evacuation of US troops at a military base in Iraq before an Iranian ballistic missile attack last year was carefully planned so that Iran would not know that roughly half the troops on base … Read more 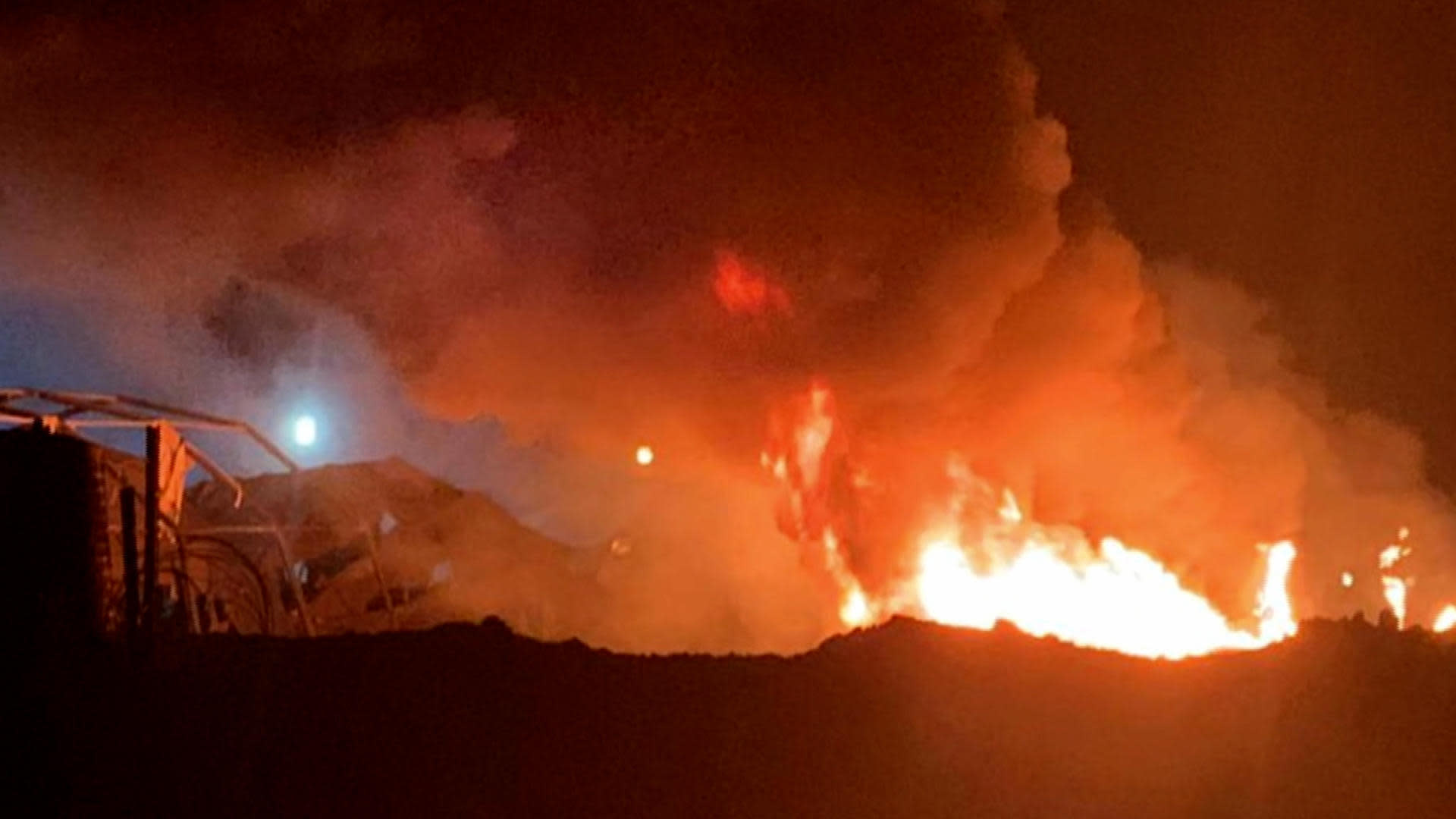 The U.S. airstrike against Iranian-backed militias Thursday night was the latest chapter in the poisonous relationship with Iran President Biden inherited from the Trump administration. Thirteen months ago the two countries came perilously close to war. It began with an American drone strike which killed Iran’s most powerful general and ended with an Iranian ballistic … Read more

The Daily Beast Biden’s Syria Airstrikes May Feel Like Trump Déjà Vu. Here’s What’s Different. Bloomberg/GettyAmerican airstrikes on Iran-linked paramilitaries in Syria this week were a deterrent response to attacks on U.S. forces in neighboring Iraq. Yet they also to seem have been a conscious refutation by the Biden administration of the Trump administration’s wild, … Read more 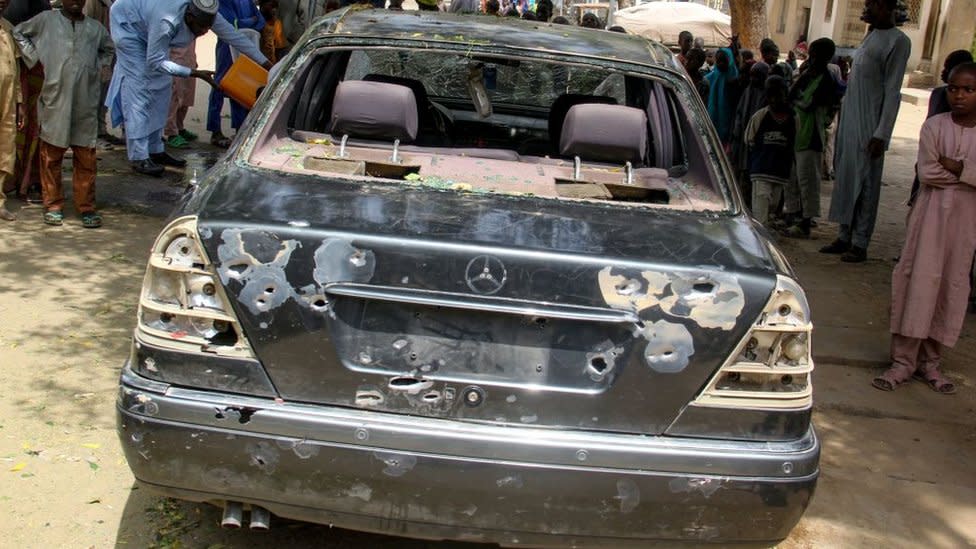 People gathered to inspect the wreckage of a car hit by the grenades in Maiduguri Militants have killed at least 10 people in Nigeria by using rocket-propelled grenades, which local officials describe as a “new trend”. Suspected Boko Haram militants fired from the outskirts of the north-eastern city of Maiduguri into densely populated areas, according … Read more