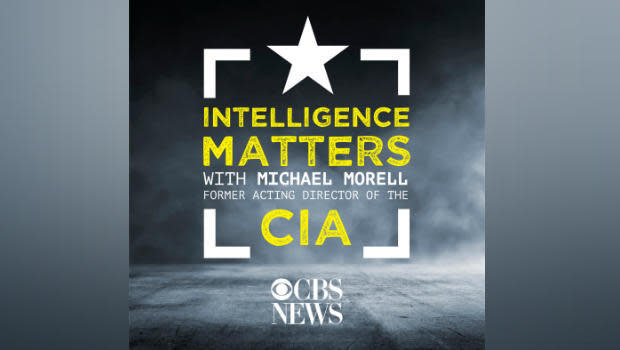 In this episode of Intelligence Matters, host Michael Morell interviews one of the nation’s leading authorities on Iran, Norm Roule. Roule spent 34 years at the CIA, where he was the intelligence community’s Iran mission manager. After leaving the CIA, Roule joined ODNI as the National Intelligence Manager for Iran from 2008-2017. Currently, he is … Read more