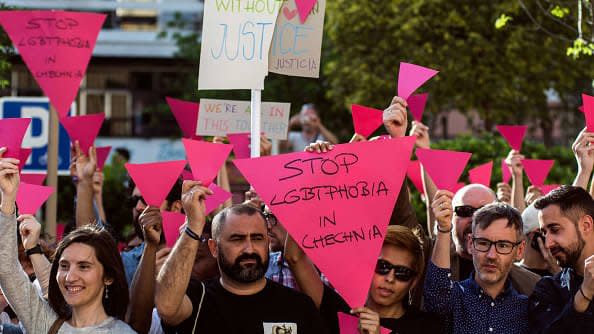 Marcos del Mazo/LightRocket via Getty Images MOSCOW — The Islamist insurgency in Chechnya was crushed long ago, but the harsh security services apparatus remained in place. Police routinely round up gay men, and reports of torture are well documented. In a new development, these police have now arrested ethnic Chechen gay men far from Chechnya. … Read more