Camera and video technology in Samsung Galaxy S20 FE handsets used to boost live, 24/7 streams of wild animals in the Balule Nature Reserve, part of Kruger National Park Samsung partners with African technology pioneers Africam to enhance the reach of its streaming infrastructure in the bush Supporting the work of The Black Mamba Anti-Poaching … Read more

BANGASSOU, Central African Republic (AP) — Monique Moukidje fled her home in Central African Republic’s town of Bangassou in January when rebels attacked with heavy weapons, the fighting killing more than a dozen people. “I ran away because the bullets have no eyes,” the 34-year-old said sitting in the shade while waiting for water purification … Read more 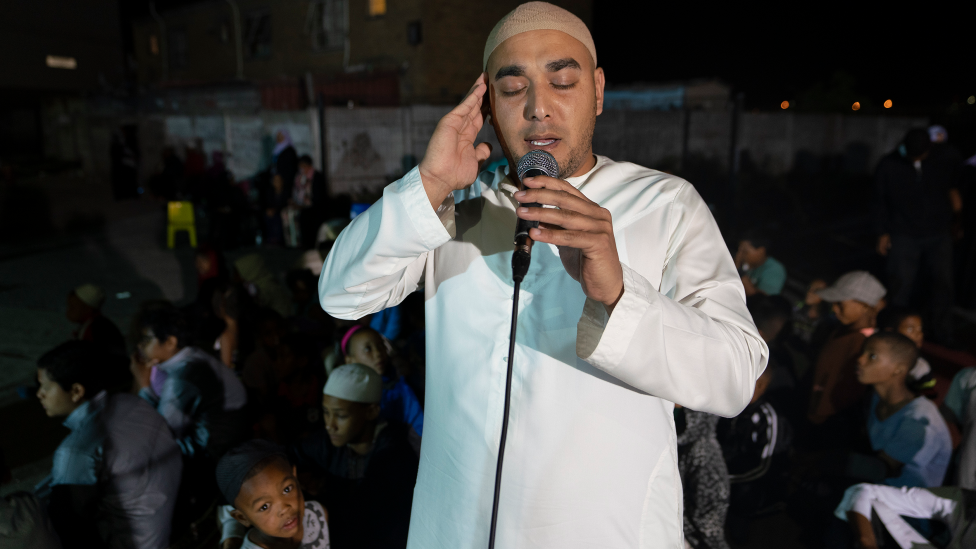 A man calling Muslims to prayer in Manenberg, Cape Town – South Africa A team of Islamic scholars in South Africa has been on a mission for the past three years to bring peace to Manenberg and other areas of Cape Town with gang and drug problems. Photographer Shiraaz Mohamed accompanied them on one of … Read more

FRANKFURT, Germany (AP) — Nigeria’s Ngozi Okonjo-Iweala was appointed Monday to head the World Trade Organization, becoming the first woman and first African to take on the role amid disagreement over how the body decides cases involving billions in sales and thousands of jobs. Okonjo-Iweala, 66, was named director-general by representatives of the 164 countries … Read more 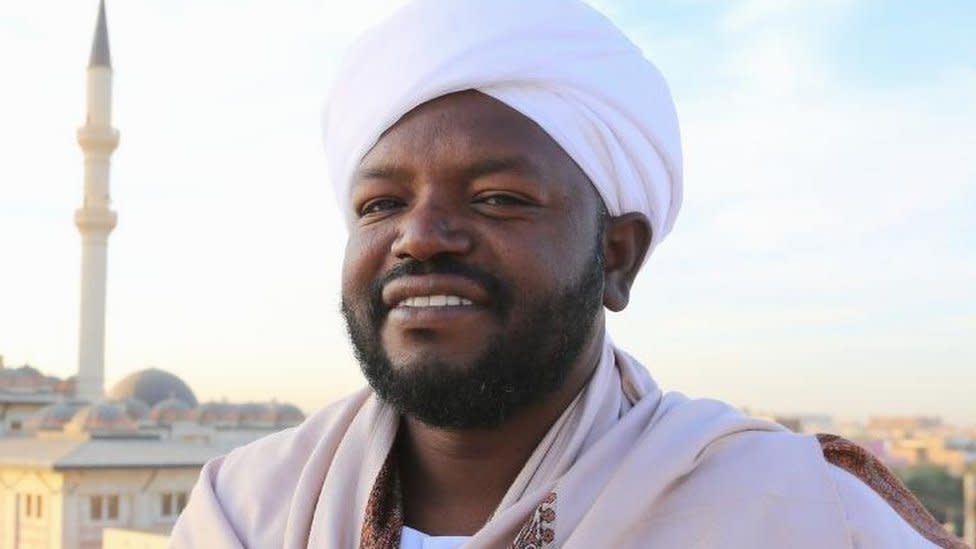 Nourin Mohamed Siddig Social media has enabled a revival in unique African styles of Koranic recitation, which were once dominated by Middle Eastern traditions and as Isma’il Kushkush reports a voice from Sudan has come to exemplify what the continent has to offer. When Nourin Mohamed Siddig recited the Koran, people around the world described … Read more

Black Pastor Who Prayed Over President Trump Says African Americans Who Want to Punish Whites for Racism Break the Greatest Commandment to Love Your Neighbor as Yourself NEWS PROVIDED BYPastor Marc LittleJune 9, 2020 WASHINGTON, June 9, 2020 /Christian Newswire/ — In an opinion column at Townhall, Pastor Marc Little explained that the black community does … Read more