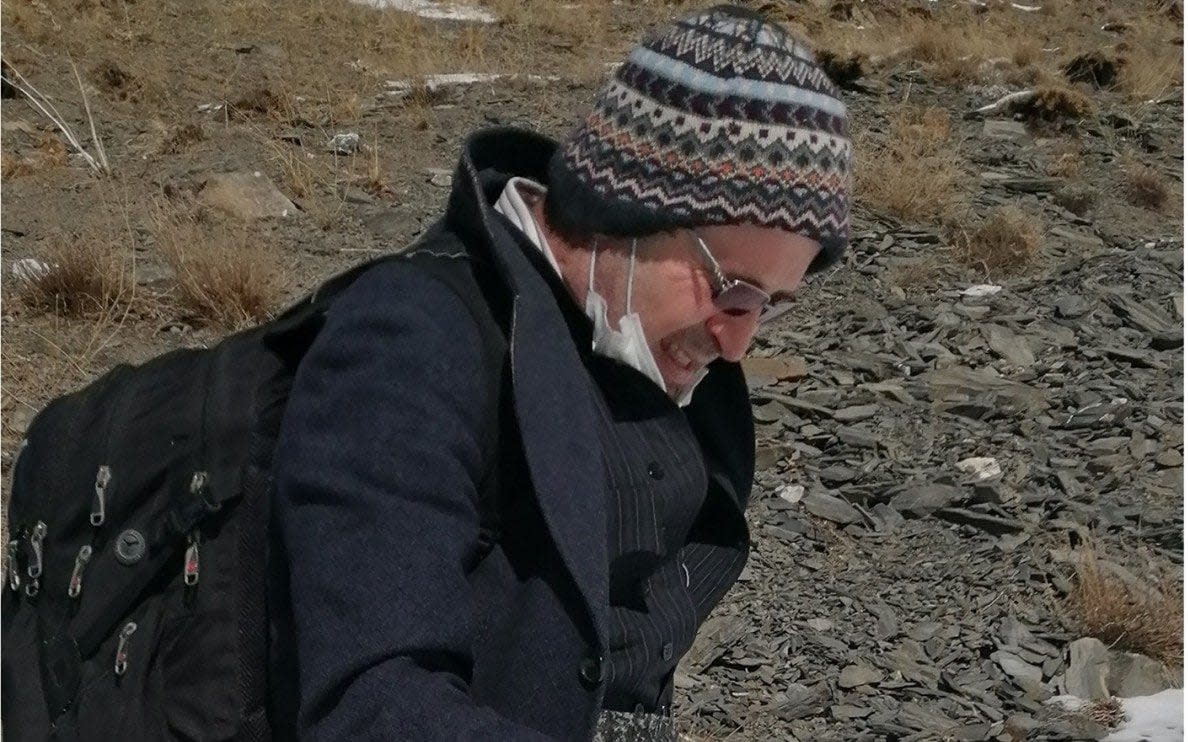 Kameel Ahmady fled Iran across the mountains before arriving in Britain A British-Iranian academic who recently escaped from Iran has been accused of being a sexual predator after several of his alleged victims came forward to warn that he should not be allowed to work with women. Kameel Ahmady, who fled across Iran’s mountains to … Read more