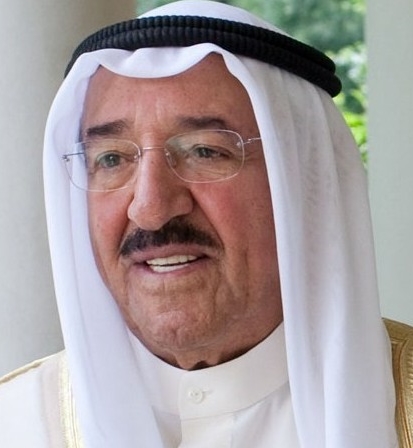 The agency added that following the 91-year-old’s hospitalization on Saturday, he was in “good health” but gave no further details, the BBC reported.

His half-brother and Crown Prince, 83-year-old Sheikh Nawaf al-Ahmad al-Sabah, will “temporarily” take on a number of functions.

Last summer, the Emir was reported to have suffered a health “setback” while in Kuwait.

The following month, he was hospitalised for medical tests during a visit to the US.

Sheikh Sabah has been credited with shaping the Gulf nation’s foreign policy and spent decades as foreign minister before becoming emir in 2006.