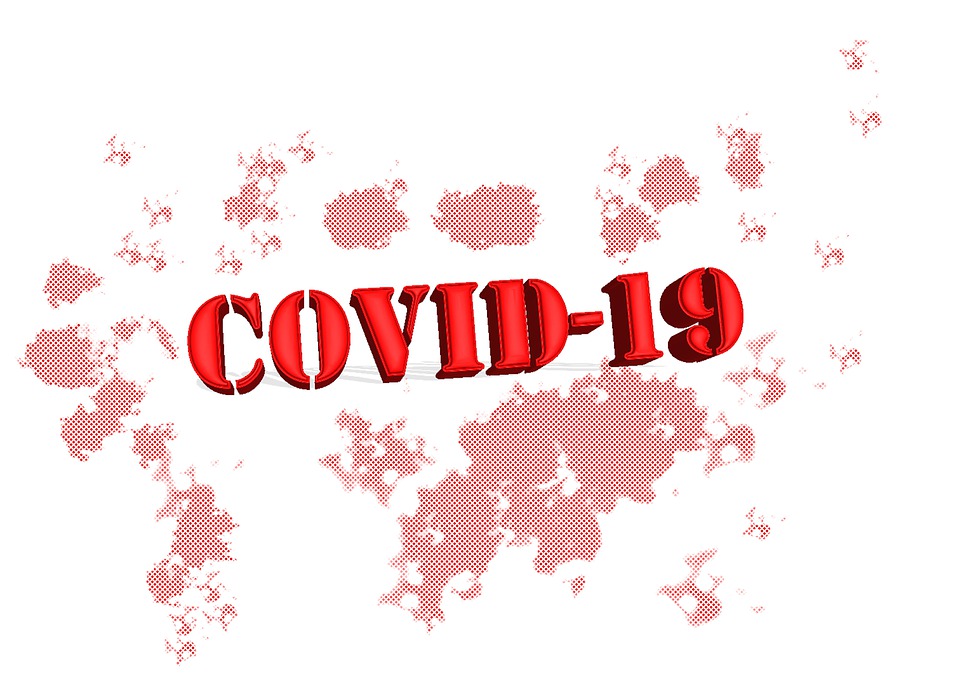 A team of researchers has for the first time discovered hybrid fungus involved in lung infections and are investigating the role of fungi in Covid-19.

Aspergillus latus, a species of fungus previously found only in soil or plants, has been found for the first time in a hospital environment by an international group of researchers.

The group sequenced its genome and discovered that it is actually a hybrid and is up to three times more drug-resistant than the two species from which it derives.

In collaboration with German researchers, Gustavo Henrique Goldman, a professor in University of Sao Paulo in Brazil with Antonis Rokas, a professor at Vanderbilt University in the US, are now assembling samples of fungi present in the lungs of Covid-19 patients.

The aim is to investigate how these organisms can aggravate their condition as a basis for developing strategies to avoid and combat infections, said the study published in the journal Current Biology.

Aspergillosis is a lung disease caused by fungi of this genus, especially A.fumigatus, which is widely found in plants and soil.

“In about 90 per cent of cases, infection by Aspergillus is caused by A.fumigatus, but in some human genetic diseases, A.nidulans is a more frequent cause.

“To our surprise, six out 10 samples contained a fungus that had never before been found to infect people,” said Goldman.

The fungus gains significant advantages from being a hybrid.

“We currently have four strains that were isolated from patients who died of COVID-19 in Europe and will sequence their genomes to identify the species and see if they’re favoured by the disease,a informed Goldman.

Cases of concomitant COVID-19 and infection by fungi of the genus Aspergillus evidence the importance of knowing more about these microorganisms.

For example, A. fumigatus is found worldwide and capable of surviving under extreme conditions, such as temperatures of up to 70 degree Cencius and a scarcity of nutrients. It can even extract food from water.

“We’ve now brought to light another feature of the genus, which is the formation of hybrids,” Goldman noted.