Several lines of evidence now suggest that two common vaccines against respiratory illnesses can help protect against Alzheimer’s, too. How much brain protection they offer will require more intensive study to quantify, scientists say. 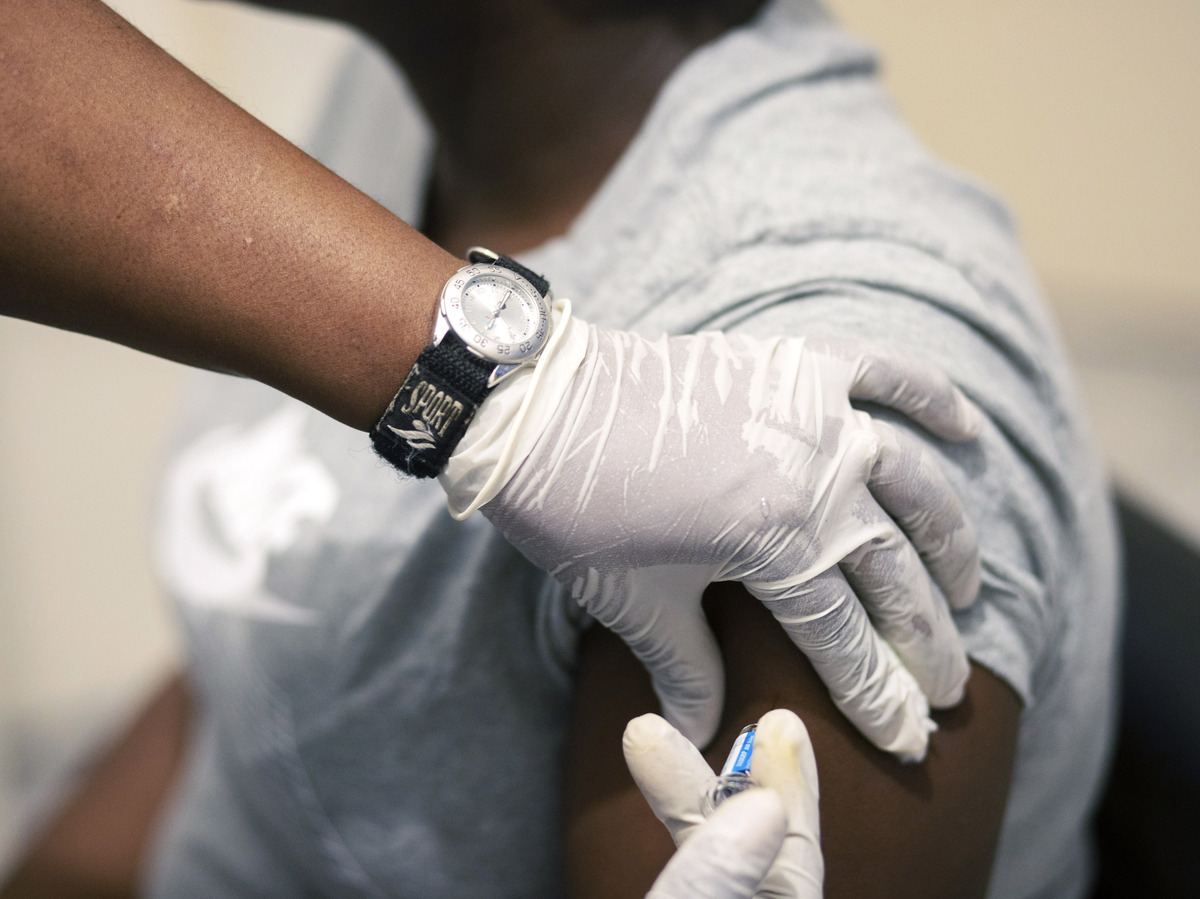 Several lines of evidence now suggest that two common vaccines against respiratory illnesses can help protect against Alzheimer’s, too. How much brain protection they offer will require more intensive study to quantify, scientists say.

For years, public health officials have been trying to dispel the myth that people who get a flu shot are more likely to get Alzheimer’s disease.

They are not. And now there is evidence that vaccines that protect against the flu and pneumonia may actually protect people from Alzheimer’s, too.

The evidence comes from two studies presented Monday at this year’s Alzheimer’s Association International Conference, which is being held as a virtual event.

“We’ve always known that vaccines are very important to our overall health,” says Maria Carrillo, chief science officer of the Alzheimer’s Association. “And maybe they even contribute to protecting our memory, our cognition, our brain.”

The first study came from a team at the University of Texas that combed through millions of medical records in a national database. The goal was to find factors that affected a person’s risk of getting certain diseases, including Alzheimer’s.

“And one of the things that came back was flu shots,” says Albert Amran, a medical student of the McGovern Medical School at the University of Texas Health Science Center in Houston and an author of the study.

That seemed odd. So Amran and a team of researchers took a closer look at the medical records of about 9,000 people who were at least 60 years old. Some had received a seasonal flu shot. Some hadn’t.

“We [tried] to make sure that both groups had an equal amount of, say, smoking status, obesity, diabetes, cardiovascular disease,” Amran says. Those are known risk factors for Alzheimer’s. The team also looked at factors like education and income, and indicators like the number of prescriptions a person had received, to make sure that people who got vaccines weren’t just healthier overall. They weren’t.

Next the researchers looked to see who was most likely to be diagnosed with the disease.

People who got at least one flu shot had a 17% reduction in risk, Amran says. And people who got regular vaccinations saw their risk drop another 13%.

But he cautions that the amount of benefit from flu vaccination could be different in a different group of people.

“There is a protective effect,” he says. “How much is something that needs to be quantified with a more intensive study.”

Even so, the result was surprising, says Dr. Paul Schulz, director of the neurocognitive disorders center at McGovern.

“To have these guys come out and say, well it looks like getting the vaccine is associated with less [Alzheimer’s] was totally the opposite of what any of us thought,” Schulz says.

He was surprised because vaccines tend to cause inflammation when they stimulate the immune system. And in Alzheimer’s disease, he says, inflammation is part of the problem.

“Here we’ve got a situation where we’re giving them inflammation on purpose, and we get people who are actually doing better,” Schulz says.

A second study looked at the effect of both flu and pneumonia vaccines on Alzheimer’s risk.

A team from Duke University and the University of North Carolina studied the medical records of more than 5,000 people who were at least 65 years old.

Those who received a pneumonia vaccine before age 75 were at least 25% less likely to be diagnosed with Alzheimer’s, says Svetlana Ukraintseva, an associate research professor in the Biodemography of Aging Research Unit at Duke’s Social Science Research Institute.

“Pneumonia vaccination appears to be protective for older adults,” she says.

But in this study, giving a flu vaccine in addition to the pneumonia vaccine did not cause any additional reduction in risk, Ukraintseva says.

What’s behind the brain protection

Scientists don’t know why vaccinations may reduce the risk of Alzheimer’s. But previous research has hinted at a connection. And there are several potential explanations.

One is that vaccines for the flu and pneumonia may be protective because the two diseases they are designed to prevent are known to affect the brain.

“Every time you have one of these infections you may experience a challenge to your memory and thinking,” Carrillo says. And studies suggest that those events can increase a person’s risk of Alzheimer’s.

Another possibility involves evidence linking Alzheimer’s to a general weakening in the immune system and to changes that allow more bacteria and viruses into the brain.

“So if we have some general means of improving immunity, it might help reduce Alzheimer’s disease,” Ukraintseva says.

A number of vaccines, including those for flu and pneumonia, might be capable of improving immunity overall, she says. Scientists are looking at several other potential candidates, including vaccines against herpes viruses and tuberculosis.